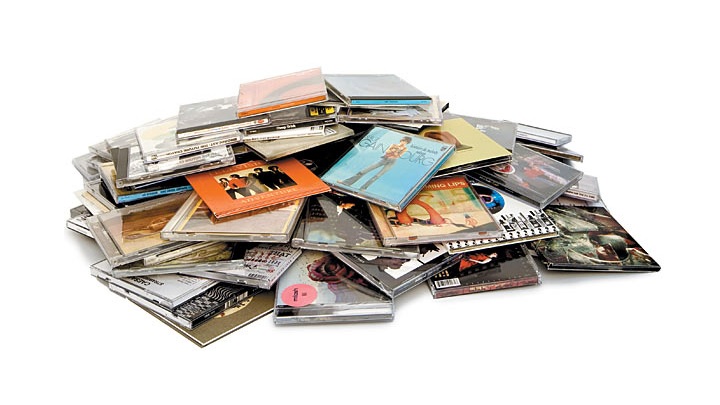 A Chinese hacker group has claimed that they have managed to crack Denuvo DRM – the latest anti-piracy measure to protect PC games from piracy.

Introduced for the first time in FIFA 15 for PC, the Denuvo anti-piracy solution prevented users from pirating their copy of the game for use by others. The system did prove useful to some extent as it managed to keep the FIFA 15 uncracked for 2 months.

Denuvo found more users with publishers using the system for games like Lords of the Fallen and Dragon Age Inquisition.

However, Chinese hackers claim that they have managed to rip open the DRM after fifteen days of work. The hackers have uploaded a video [embedded above] to prove their accomplishment.

Users have been reporting that because of the technology used by Denuvo DRM, Lords of the Fallen wasn’t performing as expected and some users even claimed that the DRM even damaged their SSDs because the DRM constantly rewrote the EXE file to protect it from tampering. However, these claims were proved to be untrue later on.

The Chinese team has merely cracked the DRM and this doesn’t necessarily mean that there are working cracks out there. However, we should see working tools and cracked copies of the games protected by this system flooding the torrent sites soon.

Another thing we would like to point out is that the crack only works with Windows 7 64-bit systems and won’t work on Windows 8 or Windows 7 32-bit systems for now. The team is currently working to collect hardware data on processor identification codes and once they have all the required information, a working crack shouldn’t be that difficult to get hold of.