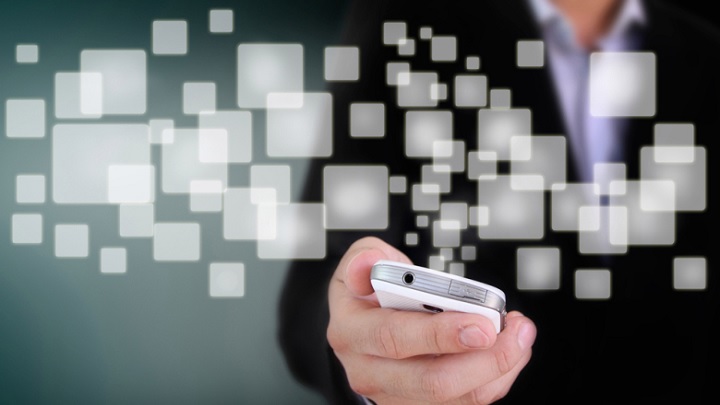 According to a report on China Business News, China UnionPay, the government-owned clearing house for credit card transactions, is working on an Android payment app which has been scheduled for launch in the country at the back end of 2015.

Android Pay is expected to work in the same manner as Apple Pay, using Near Field Communication (NFC) and fingerprint scanners for making wireless payments. The only difference is that the new alleged payment service will work exclusively on Android devices only.

As UnionPay will have more security module manufacturers and cooperating partner options to choose from, it may have greater influences on users than Apple Pay, said Wang Yanhui, director of Mobile China Alliance (MCA), an association consisted of leading companies in China’s mobile industry.

As per reports, China UnionPay has already approached top mobile companies including Coolpad and Lenovo to allow for software support for its payment system. Coolpad vice president Cao Jingsheng has confirmed the talks saying that at least one of his companyâs high-end phones would support an Android payment app next year.

UnionPay will reportedly also offer subsidies to smartphone makers to ensure they include the technology required for Android Pay to work in their popular smartphones.

Once released Android Pay will face stiff competition from rival Alibabaâs Alipay, which is currently the dominant mobile payments service in China.