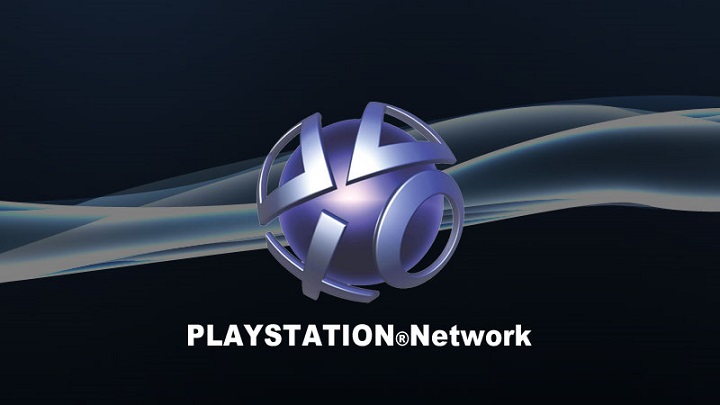 Reports started flowing in a couple of days back that a hacking group going by the name DerpTrolling have managed to get hold of thousands of login credentials of Sony PSN, 2K Games and Windows Live. Out of these, the hacker collective released a partial list of credentials.

In a statement to CNET, DerpTrolling said that they have millions of credentials and card data from 2K, Comcast, Twitter, CIA domain, Windows Live, Facebook, EA origin, and other such services.

Sony has however stressed that they take such claims seriously and continues to monitor its networks to ensure security of its users.