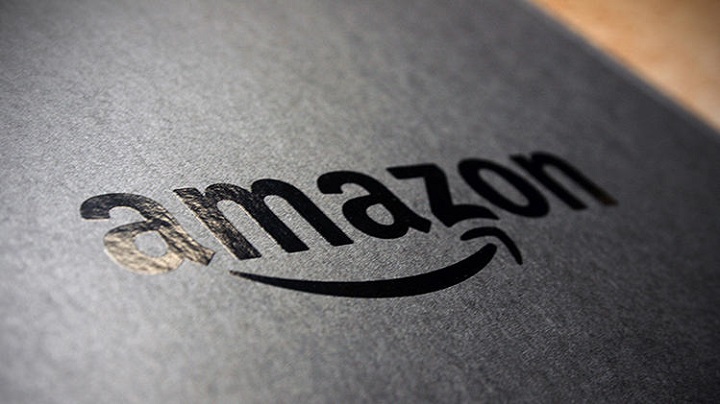 According to the New York Post report, citing sources familiar with the matter, Amazon intends to roll out an ad-supported video streaming service sometime early next year.

Although the report did not reveal many details about the alleged video streaming service, it is expected that the service will apparently be available for free and will be separate from the company’s $99-a-year Prime membership, which already offers unlimited video streaming to subscribers.

Sources suggest that Amazon is planning to lure more users to initially choose the new free streaming option and then eventually get them to sign up for Prime, a subscription that costs $99 per year.

Furthermore, the online retailerâs new service will directly compete with likes of rival video streaming service Hulu and Netflix Inc, whose charges start at $7.99 a month for customers in the United States.

Amazon currently accounts for a mere 2.58 percent share of broadband traffic as compared to Netflix which accounts for 32.39 percent of aggregate traffic. Netflix currently has 33 million subscribers in the U.S.

When asked to comment on the report, an Amazon spokesperson said “We currently offer the first episode of some television shows free with ads through our First Episode Free feature on Amazon Instant Video, and there are display ads on some short videos such as movie and game trailers. We’re often experimenting with new offers and experiences for customers, but we have not announced any plans to offer an ad-supported video streaming service.”