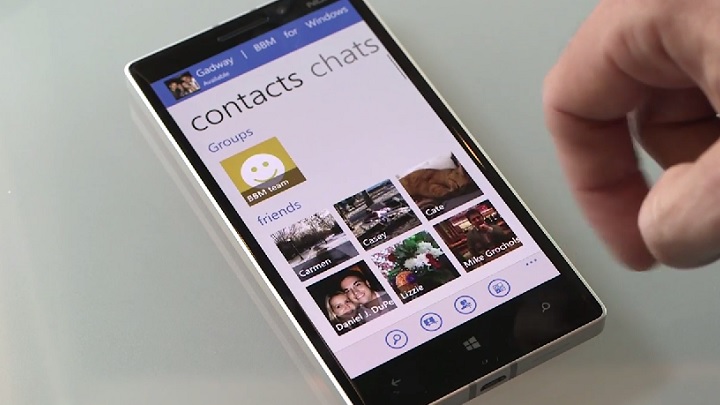 A stupid exploit discovered by a hacker over at XDA Developers lets users run self-developed apps at OEM app level privileges and that too without involving a lot of technicalities.

DJAmol, the hacker who discovered the flaw, found that by simply replacing the contents within an OEM app folder that has been moved to an SD card with those of the third-party app will enable users to run the latter with OEM level app privileges.

Hackers haven’t been able to escalate the exploit to a full interop unlock because apps moved to an SD card have limited access, but it is a matter of time before someone finds out a way to circumvent that as well. Another thing is that the exploit is limited to smartphones support an external card. Handsets that don’t support SD card expansion like Lumia 925 are immune to the hack.

You can find more information on XDA Developers.