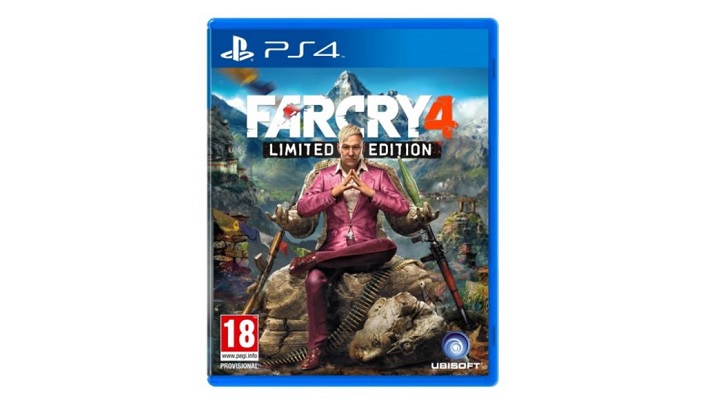 Online retailers are trying to get many people to buy Far Cry 4 through their sites as possible and the latest deal from Tesco will let you own Far Cry 4 Limited Edition for PS4 or Xbox One for just Â£35.

Originally priced at Â£46, Tesco reduced the pricing of Far Cry 4 Limited Edition by Â£6 to bring down the price to Â£40. If you apply the code TDX-HQ9T at checkout the price is further reduced to just Â£35. If you intend to get the game for PC, you will be able to get it for just Â£30.

The game has been garnering a lot of attention over the past few days. First Ubisoft detailed Far Cry 4 Kyrat Edition, following which the game went Gold indicating that it has entered production stage.

If that wasn’t enough, an alternative ending of Far Cry 4 was also revealed wherein the game ends in just about 15 mins saving you from having to play the entire game – that is if finishing the game quickly is your aim.