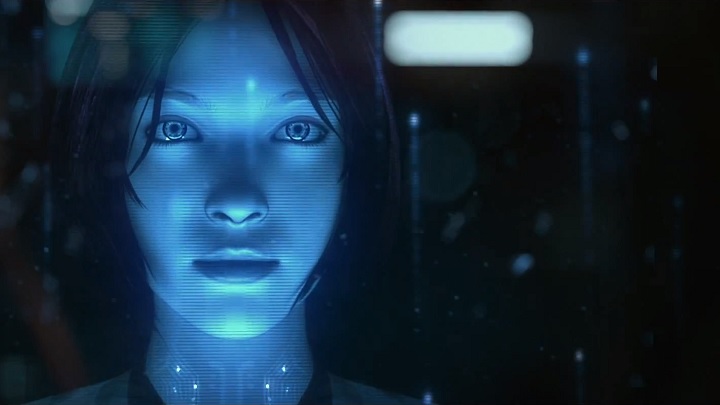 According to a Business Insider report, Microsoft held an intimate meeting with a select group of analysts and journalists last week. In the meeting, Julie Larson-Green, the companyâs former head of Windows and current chief experience officer, explained about Cortana, its various functions as well as the virtual assistantâs future prospects.

When asked about the possibility of the voice-activated system ever ending up on non-Windows Phone devices in future, Larson-Green responded saying, âthe short answer is yeah.â

Unfortunately Larson did not reveal any further information as how Cortanaâs cross-platform jump will be done. So, it still remains a mystery as exactly how Cortana will be brought to other platforms and what features will it board.

When asked to comment on Cortana’s alleged jump on rival platforms Android and iOS, a Microsoft spokesperson responded saying, “We are not disclosing details about future releases, but we continue to explore ways to provide the great functionality of Cortana to more Windows users.â

The first build of Cortana was released with Windows Phone 8.1 update rolled out earlier this year.

The Windows virtual assistant is expected to be included in Microsoftâs latest OS iteration dubbed Windows 10, which is currently in works for PCs, tablets, smartphones and games consoles.