Snapchat warns users over use of third party apps 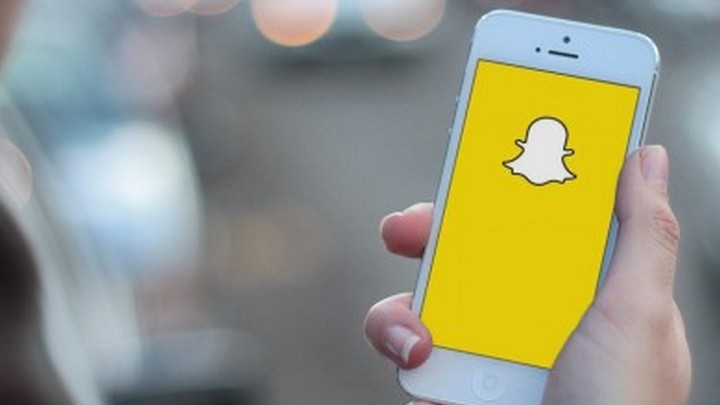 The latest move comes after more than 100,000 Snapchat photos and videos were leaked online on 4chan forum last month when a third-party Snapchat client was hit by a major privacy breach. Around 13 gigabytes of the hacked Snapchat content were posted on 4chan in an event called âThe Snappeningâ.

“Weâve enjoyed some of the ways that developers have tried to make Snapchat better. Unfortunately, some developers build services that trick Snapchatters and compromise their accounts.”

“We want to prevent that from happening in our community. Starting today, we will notify Snapchatters when we have detected that they may be using third-party apps and weâll ask those Snapchatters to change their password and stop using unauthorized apps,” announced Snapchat on its blog.

Snapsaved.com admitted that its servers had been breached by hackers resulting in some 500 megabytes of photographs being compromised.

âSnapChat has not been hacked, and these images do not originate from their database,â it said in a Facebook post.

It is to be noted that normally, pictures and videos sent through Snapchat are self-destructive and get deleted in a matter of seconds, but some of the third party apps like SnapSaved.com lets users store the photos and videos sent from the messaging application on a web server without the sender knowing.

As part of the new security measure, Snapchat will warn users accessing a third-party app and will ask them to cease using unauthorised apps as well as change their passwords to avoid any security breach.

Snapchat said that the new update is not likely to affect most users. The messaging service also touted that there is âsome incredible new stuffâ coming soon.