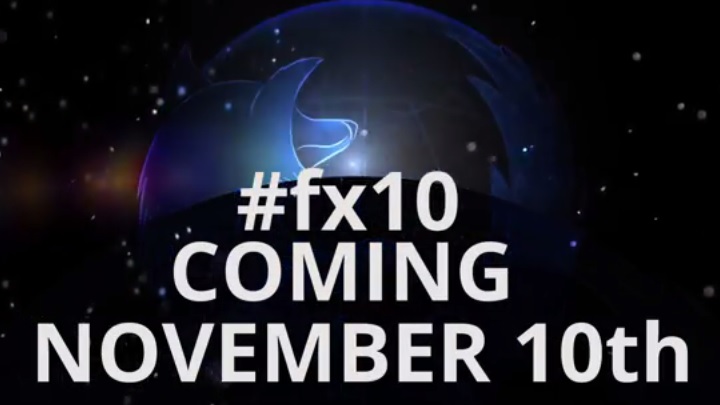 Mozilla has teased a browser for developers – a first of its kind – in a bid to equip developers with a set of tools at one place for better and enhanced productivity.

Speaking about the perils of developers Mozilla says that this lot, while developing for the web, use a range of tools, which don’t always work well together because of which they have to switch between platforms. This process of switching from one platform to another makes developer less productive Mozilla says.

The not-for-profit organisation hasn’t detailed its browser for developer to a great extent, but has revealed that it will be releasing the browser on November 10. “Weâve redesigned the browser by looking at it through a completely new filter to put developersâ interests first”, notes Mozilla in a blog post.

“Itâs built by developers for developers so you can debug the whole Web, allowing you to more easily build awesome Web experiences.”

From the video (above) it seems that the new browser for developers will pack Firefox’s existing development tools, integrated development features, which Mozilla claims will lead to productive workflow.