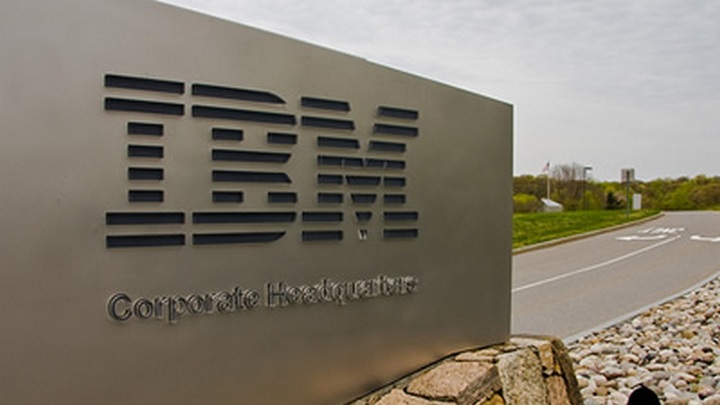 International Business Machines Corp (IBM) is rumored to have inked a deal with contract-chipmaker Globalfoundries Inc which will see the latter taking over Big Blueâs loss-making chip manufacturing unit.

According to the Wall Street Journal report, citing people with knowledge of the matter, IBM will pay Globalfoundries a sum of $1.5 billion over a period of three years to drop the chip operation unit off its hands. The financial terms of any possible deal are not yet known.

The PC maker had issued an advisory on Sunday which said the company is awaiting a “major business announcement” on Monday. It did not disclose any specifics about the nature of the announcement.

IBM had been in talks with potential buyers including Intel Corp, Taiwan Semiconductor Manufacturing Co. as well as Globalfoundries since early this year to sell off its loss making semiconductor operation unit. Globalfoundries, however, emerged as the most likely candidate for the deal.

As per the alleged deal, Globalfoundries will supply power processors to IBM in exchange for access to the PC makerâs intellectual property. The deal would allow Globalfoundries to access the PC makerâs key chipmaking technology and semiconductor manufacturing expertise and guarantee chip supply that IBM needs for its mainframe computers and its Watson data-analytics technology.

IBM is also expected to report its third-quarter earnings on Monday.