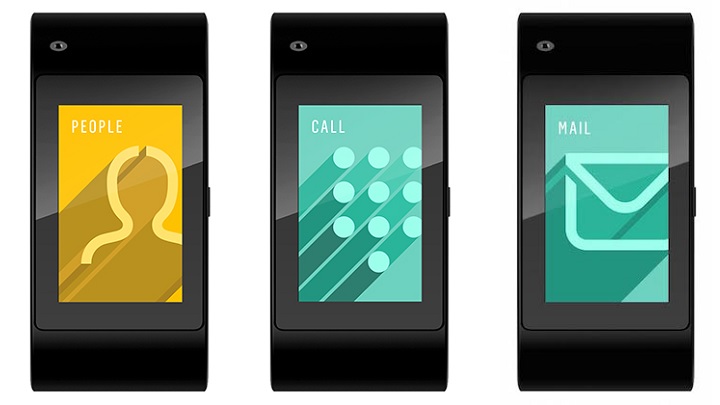 The Black Eyed Peas frontman and a tech enthusiast Will.i.am has unveiled his first smartwatch dubbed Puls claiming it to offer the complete functionality of a smartphone including making and receiving calls.

The Puls was launched at the Dreamforce 2014 conference arranged by Salesforce. The watch comes with a set of preloaded apps including the most popular social networking sites Twitter, Facebook, Instagram, etc. It also comes with Aneeda, a voice support system developed by Nuance which will let users set alarms, play music, set reminders, send text, etc using voice commands.

The watch comes with standard Wi-Fi and 3G connectivity and can receive and make calls. It also includes a pedometer, GPS, accelerometer etc and offers some functionality of the health tracking digital devices. With a 1 GB RAM, it offers 16GB of storage. The battery is fit inside the strap hence making more room for other innards. Looking at other hardware specs, it comes with built in speakers to play music.

The watch also includes apps from companies partnering with Will.i.am such as Esri, Humin, etc. Huminâs app lets users share contacts to other Puls watches by tapping them and Esri supplies an app to look up maps. During the launch event, Will.i.am stressed that it is not a watch but a ânew type of communication on your wristâ and earlier this month, he also said this would be the best untethered watch as it doesnât need to be paired with a smartphone to make calls.

AT&T offers data plans for the watch in the US while O2 will offer plans for those in the UK. The watch will be sold through physical AT&T stores, fashion stores and online during the holiday season this year. While the exact price is not revealed, he said that it will cost less than a smartphone.