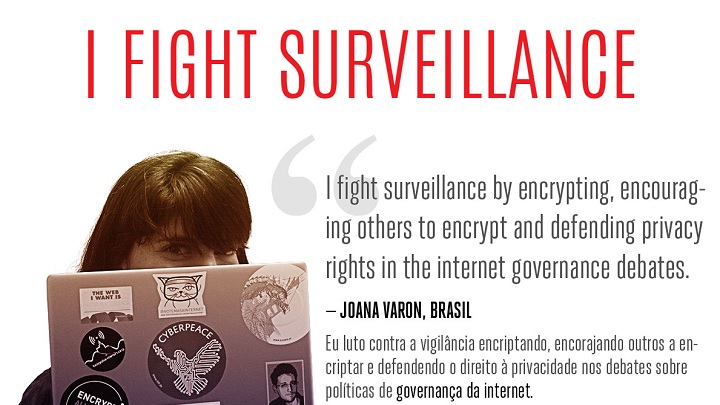 The new website IFightSurveillance.org has been designed to educate people about how mass surveillance takes place, what it involves and how to tackle it. The site showcases figures from EFFâs list of counter-surveillance success stories, a set of guides showing how individuals and organizations have fought surveillance in their own ways.

IFightSurveillance.org lists steps that activists can take, including using encryption software and anonymity networks like Tor to shield themselves in order to resist online surveillance.

The website also urges activistsâ support for a decentralized internet and asks them to sign onto the EFFâs 13 Necessary and Proportionate Principles, a global framework to protect human rights.

âToo often, the debate over surveillance is seen as a âdomesticâ issue, only of concern to citizens of the country doing the spying,â EFF International Director Danny OâBrien said.

The EFF, as part of its anti-surveillance initiative, is recommending users to employ Privacy Pack software on various platforms which includes encrypted chat programs, Tor, password managers and mobile apps like RedPhone and TextSecure.