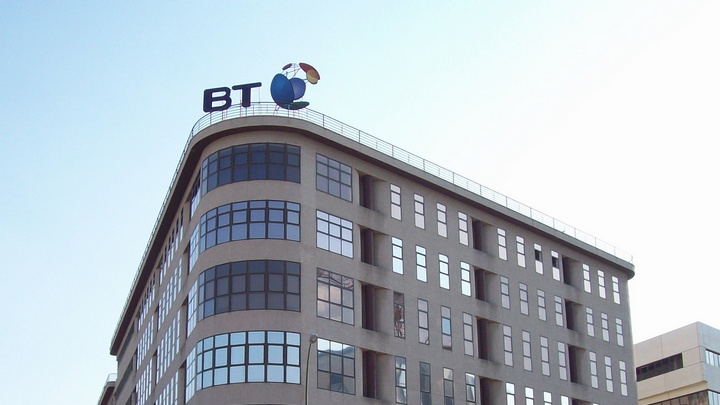 BTâs target to roll out its own consumer mobile service by April next year might not work out as planned due to some technical issues.

According to the Telegraph, BT is facing some trouble with that technology that will ensure more voice call and data traffic is carried over the companyâs Wi-Fi networks rather than on its MVNO, provided by EE.

The company is trying to get the technology right as to keep the cost of service down. The less traffic that is carried over 4G, the less will be the amount BT will pay to EE. The two companies had entered into a deal whereby the latter had agreed to rent capacity to the former to fill in the gaps between its 5.4 million Wi-Fi hotspots.

As per the report, BT is facing trouble with the ‘handoverâ between Wi-Fi and the mobile network, with calls interrupted when the signal changes.

âThe handover is absolutely essential for BT to do what it wants to do with mobile. Itâs possible the launch will slip into the second quarter of next year now,â a person familiar with the companyâs plans said.

However, a BT spokesman told the Telegraph that the mobile network plans were still on track, suggesting that the company could likely launch its mobile network using only the EE network, even bearing high costs.

Meanwhile, BT is also reportedly working to turn its Home Hub router into a miniature 4G mobile mast to use 4G radio spectrum, which it bought last year for around Â£186 million.