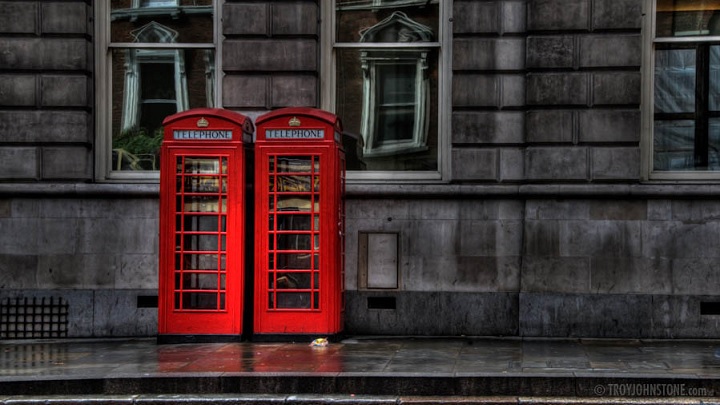 The red phone boxes dotting Londonâs streets long remembered and cherished may soon be replaced with green boxes instead. Visitors to London have always remembered the boxes as much as they do the Queenâs guards and the black cabs for which the place is so famous.

It is not all about the colour of the paint that is drawing attention; far more than that, users will be able to use it for charging their mobile phones as well and the energy for that will be coming from solar panels. There is also facility available for charging tablets and cameras. It is believed that the move will save substantial carbon emission that other energy sources cannot.

The green boxes will be known as âsolarboxâ. The debut box has already been installed in Tottenham Court Road. The brains behind the âsolarboxâ are believed to be two London School of Economics graduates. The owners of the boxes do not propose to collect any charges for using it and the revenue is expected to accrue from ads that will be carried in them, say reports.

Speaking about the initiative, Londonâs Mayor Boris Johnson said, âIn our modern world, where hardly any Londoner is complete without a raft of personal gizmos in hand, itâs about time our iconic boxes were update for the 21st Century, to be useful, more sustainable.â

Funding for the project comes from the âMayor of Londonâs 2014 Low Carbon Entrepreneur Competitionâ concluded this summer.