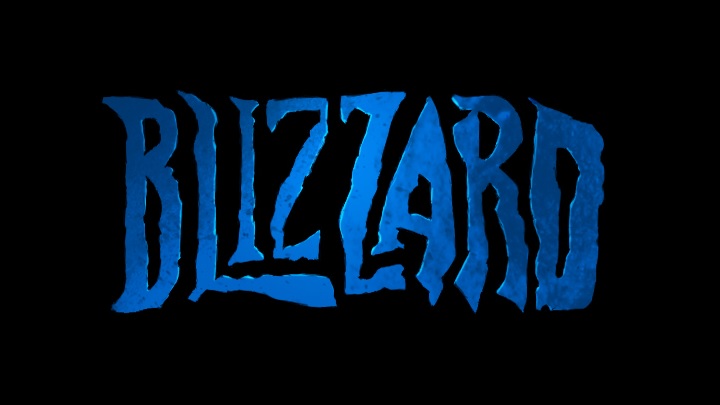 Blizzard Entertainment has announced its decision to shutter project Titan, which had been in the works for quite a few years.

Project Titan is the companyâs next generation MMO and has been in development for at least 7 years. Blizzard never announced the MMO in officially but back in 2010, it did confirm the title. Last year it confirmed that the title has been delayed till 2016, but nearly a year after that it has now called it quits.

Blizzard president and co-founder Mike Morhaime said in an official statement that the company âdidnât find the funâ in making the game.

The company began rethinking its objectives and found that the game is not proceeding in the path the company envisioned in the beginning and that it could not find the âpassionâ in making Titan.

The company has already removed all mention of the title Titan in its careers page in August 2013 and roughly a year after the removal comes the news of the closure of the project.

Chris Metzen, Vice President of Story and Franchise Development at Blizzard said that cancelling Titan was an âexcruciatingâ decision and Morhaime seconded the opinion saying it was a really hard decision and also added that it was not the first time the company is making such decisions.

He said that Blizzard has canceled other games namely Warcraft Adventures and StarCraft Ghost in the past but it has only given them an opportunity to get back to the path they wanted to pursue and âresulted in better â quality workâ.

Morhaime said that it is important to realize when to quit and that they have seen it is the right time to do so while reassessing the progress and objectives.

He expressed hope that the company would support World of Warcraft forever. It was revealed during an earnings call with Activision that the project is going through major technology and design changes.

He also said that the team is re-envisioning a new direction for the game and it will take on the new path while much could not be revealed currently.