Apple: No plans to shut down Beats 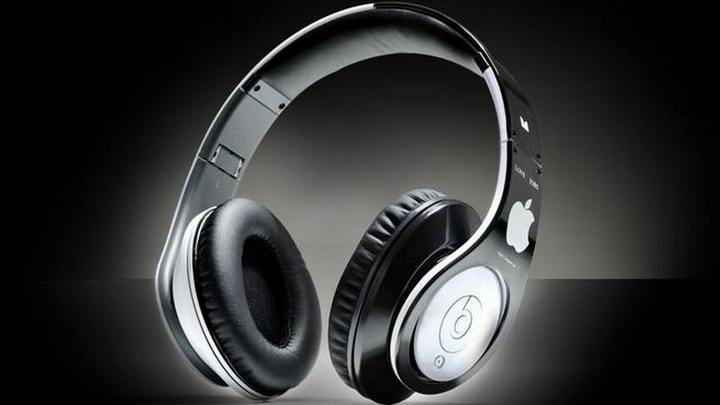 In a statement to the Mashable, Apple spokesman Tom Neumayr said the TechCrunchâs report is “not true,” though he did not offer any other explanation on the matter.

The alleged TechCrunch report, which cited multiple sources that include “several prominent employees at Apple and Beats,” claimed that Apple was set to discontinue the Beats streaming music service to focus on iTunes and that engineers from Beats music have been moved to work on other projects at Apple, including iTunes.

Although TechCrunch report did not point at an exact date for the shutdown but it claimed that five sources familiar with the product said Apple is planning to “sunset” the brand. The report also noted the new iPhone 6 and iPhone 6 Plus models didn’t ship with a Beats Music app pre-installed.

Apple did not respond to an AFP query on the report.

Beats, well-known for its high-end audio equipments, fashionable headphones and line of mobile speakers, was acquired by Apple for $3 billion back in May. At the time of acquisition, Apple CEO Tim Cook said Beatâs acquisition was about the music service and was aimed at gaining access to co-founders Jimmy Iovine and Dr. Dre.

Although Appleâs plans for the Beats Music brand are unclear, it is rumoured that the Cupertino is weighing to rebrand Beats Music in near future and is also considering changing the technology behind the $10 music service by adding new features and designs, and adding exclusive music â much like the U2 album that can only be streamed on Beats Music.