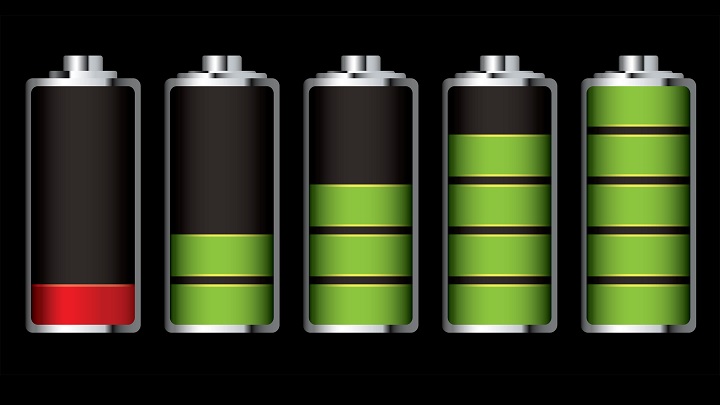 Batteries that power today’s gadgets have always been a point of research with millions of dollars worth of funding being channeled through to researchers to develop a technology that could bring a cheap yet long-lasting battery. Researchers at the University of Missouri may have the answer as they have created world’s first long-lasting and more efficient nuclear battery that could be used as a source of reliable energy in automobiles and space flight.

The battery uses a radioactive isotope called strontium-90 that boosts electro-chemical energy in a water-based solution.

A nano-structured titanium dioxide electrode (the common element found in sunscreens and UV blockers) with a platinum coating collects and effectively converts energy into electrons.

“Betavoltaics, a battery technology that generates power from radiation, has been studied as an energy source since the 1950s,” said Jae W. Kwon, an associate professor of electrical and computer engineering and nuclear engineering.

Water acts as a buffer and surface plasmons (collective oscillation of the electrons) created in the device turned out to be very useful in increasing its efficiency.

“The ionic solution is not easily frozen at very low temperatures and could work in a wide variety of applications including car batteries and, if packaged properly, perhaps spacecraft,” Kwon noted.

The research was published in the journal Nature.