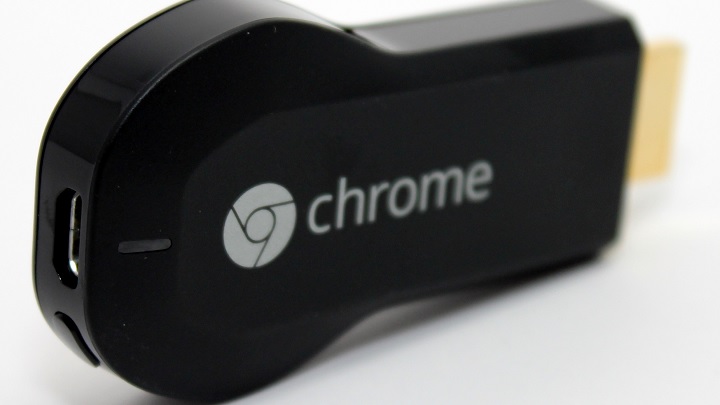 Having been a popular TV streaming device for quite some time, Chromecast has now received new apps including iHeartRadio, Twitch and a set of Disney channels that bring more content for music lovers, gaming enthusiasts and kids.

Given that there are 60 million users for Twitch, Chromecast now supporting the service is expected to receive a huge welcome among fans. As Twitch is directly supported by Chromecast, users can directly stream their gaming sessions to their account on the service as well as watch other usersâ gaming sessions.

There have been third-party app developers offering the functionality to watch Twitch videos on devices with Chromecast and eliminating the need for such apps is Twitch for Chromecast originally developed by Google.

The range of newly rolled out apps for kids includes WATCH Disney, WATCH Disney HD, and WATCH Disney Junior for the TV shows broadcasted on these channels to be watched on demand on Android and iOS devices. The apps also let users watch live streaming of the shows.

Drama fans can use the DramaFever app to watch their favourite dramas, however, it is currently available only for Asian and Latin American users and the rest of the Television channel apps are available for American users generally.