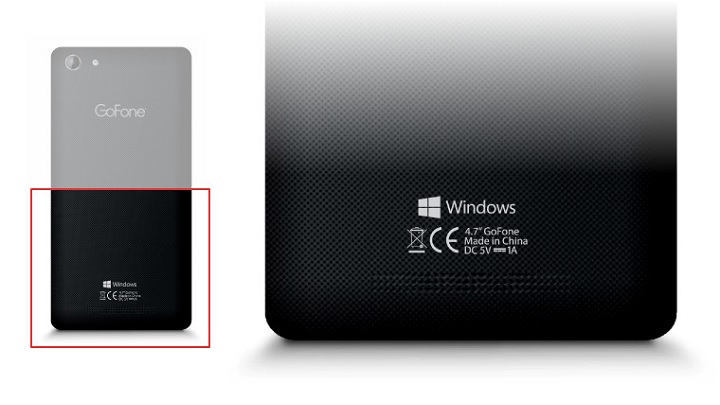 Though not official confirmed yet, there have been leaks that suggest that Microsoft may choose to have Windows as its only brand for all its mobile devices thereby culling both Nokia as well as Windows Phone brand names.

Nokiaâs devices and services business was acquired by Microsoft in April, 2014 after it was approved by Nokiaâs shareholders and the governmental regulatory agencies around the world. Satya Nadella, CEO Microsoft, had welcomed the coming together and had said, âTogether with our partners, we remain focused on delivering innovation more rapidly in our mobile-first, cloud-first world.â

Beginning April 25, Microsoft said that it will âhonour all existing Nokia customer warranties for existing devicesâ.

It is not known when the actual changes may take place, but the writings on the walls are crystal clear and may happen any time.

It also comes to light that a new company called British brand My Go is already into it. The company is reported to have displayed a phone model with the words âCONFIDENTIAL â Internal use only,â potentially hinting that the information is not for public consumption as of now. On display at a micro website was a device without the Windows Phone logo.

Excerpts from a leaked document show that Microsoft is refraining from placing Windows Phone logo on handsets and in advertisements and promotions. It has been observed that Windows Phone log is being replaced with Windows instead.