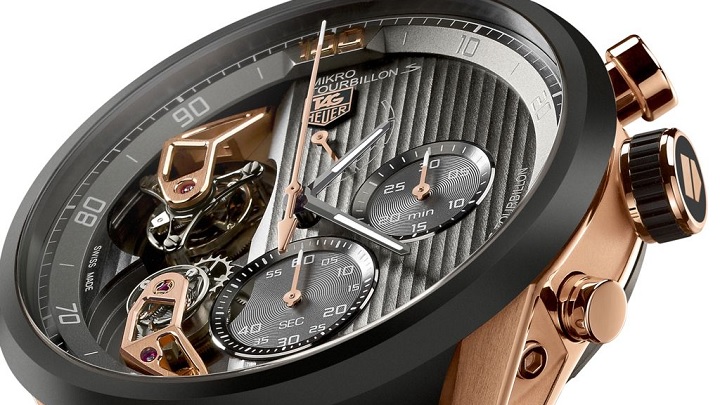 One of the leading Switzerland based watch makers TAG Heuer has announced that it wants to build a smartwatch as the recent launches of smartwatches has attracted several customers.

The company, in a statement to the Swiss newspaper NZZ Am Sonntag, said that it wants to build a smartwatch but it would not take on the Apple Watch. The company also said that it has plans to bring the smartwatch to the market by next spring. There has been no other details mentioned about the companyâs plan.

Unsurprisingly, there are several rumours about the smartwatch to be created by TAG Heuer. Some sources say that it will use Android Wear OS as the company already makes mobile phones called Link and Racer with Android OS.

As Android OS is getting smarter, it might adopt the same instead of depending on other companiesâ software for its watches, according to some sources. However, TAG Heuer remains tight lipped about its plans for the smartwatch.

The recent introduction of smartwatches has redefined the experience of wearing a watch. These watches let users answer calls, send texts, notifies users of app activities, and so on, while also monitoring the vitals of the user coordinating with a smartphone. This has posed a threat to conventional watch makers and has put them under pressure to offer similar products to keep up with the advancements in the field.

Some experts say that TAG Heuer might have had the plan for quite some time but let it wait in the wings as it was waiting for the right time to ride the wave.