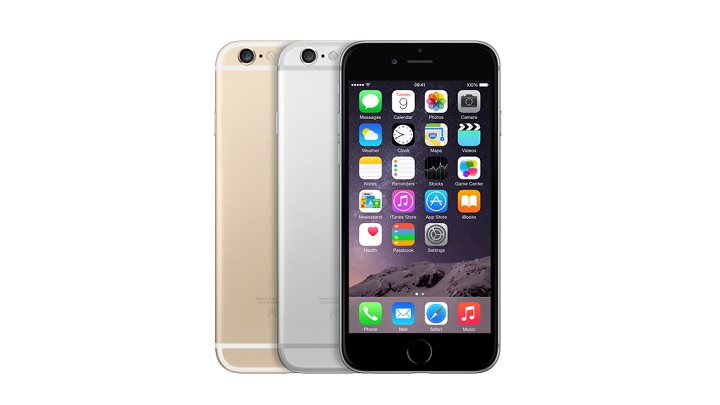 A recent report suggests that Apple is preparing to produce as many as 80 million units of iPhone 6 and iPhone 6 Plus by year-end to cater to the possible high demand for its new iPhone iteration.

According to Digitimes, the Cupertino has asked Taiwan-based supply chain partners to ramp up production of the devices to meet the expected high demand.

The report noted that Apple is expecting to ship 10 million iPhone 6s by the end of this month and an additional 60 to 70 million in the fourth quarter of the year, in absence of any component shortages or production issues. The Cupertino sold 9 million iPhone 5S and 5C devices in the debut weekend and 51 million units during the December quarter last year.

The Digitimes report follows the Wall Street Journal report published last July that claimed Apple had been preparing to produce between 70 million and 80 million units of the then-rumoured 4.7-inch and 5.5-inch iPhone 6 models.

If Appleâs 80 million shipment target is met, it would result in a 33 percent year-over-year growth for the company. It would also be beneficial for the Cupertinoâs iPhone business, which has witnessed single and low double growth digits lately.

iPhone 6 and iPhone 6 Plus will be available in three colour options â gold, silver and space grey.