GTA V for PC being tested on Steam? 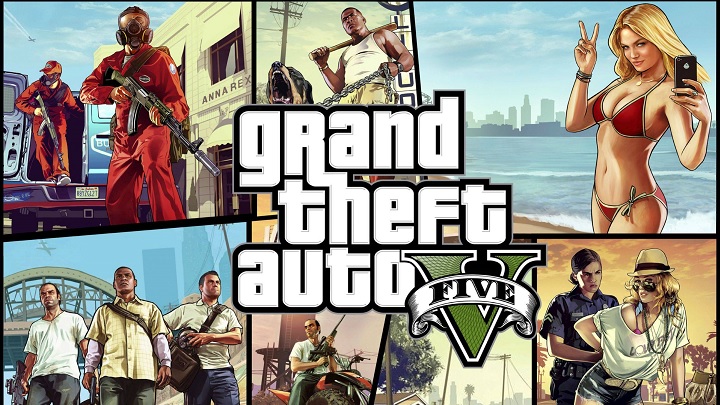 According to reports few lucky users are already testing GTA V for PC on steam – the version of the game, which has been awaited since the release of GTA V last year.

Announced a few months ago by Rockstar for PC, PS4 and Xbox One versions of Grand Theft Auto V (GTA V) will arrive in the fall of 2014, without being more specific at this time.

According to latest statistics from SteamDB, players have practiced the game on the download manager on September 3 that include sessions of about 6 hours of play. This confirms that a final version of the PC version could be released soon.

Reports have also indicated that the resolution and texture quality of GTA V for Xbox One and PS4 will be far better compared to that on the previous gen consoles. Further, users will also be able to transfer their game progress between platforms – a feature that will definitely be welcomed by all GTA V fans.

Earlier, listings of GTA V for PC, Xbox One and PS4 popped up on quite a few sites including Exertis Gem [Google Cache], UKâs Littlewoods indicating a November 14 release â something that falls perfectly in line with traditional weekend releases in the UK and Europe.