LG takes the wraps off ‘G3 Stylus’ ahead of IFA debut 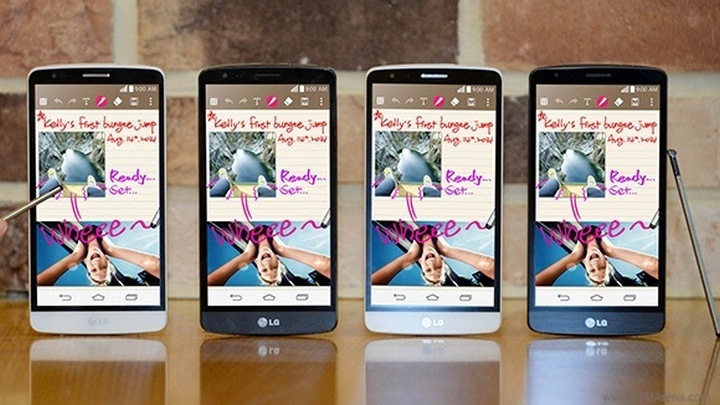 LG has announced a new variant of its flagship G3 dubbed âLG G3 Stylus,â just a week ahead of its expected IFA September debut.

Thereâs a 13-megapixel rear camera with the same Touch and Shoot, Gesture Shot, and Front Camera Light features as the G3 device. However, the new variant sports only a 1.3-megapixel font camera, down from 2.1-megapixels on the G3. The handset, which measures 149.3×75.9×10.2mm and weighs 163 grams, packs a 3,000mAh removable battery.

QuickMemo+, Dual Window, Smart Keyboard, Gesture Shot, and Knock Code are some of the LG G3âs software features that will be made available on the G3 Stylus as well.

Available in black, gold and white colour variants, the G3 Stylus will be rolled out in 3G markets starting in Brazil in September followed by a release in Asia, Middle East and Africa and CIS. Prices will be announced at the time of launch.