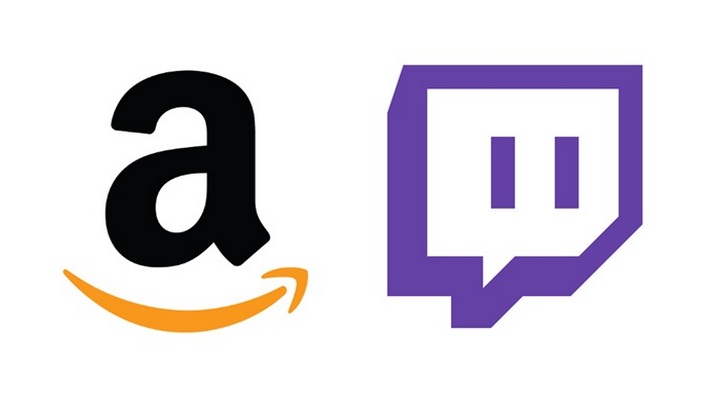 In one of the largest cash acquisitions in its history, Amazon has bought the video-game streaming service Twitch for Â£585 million ($970 million).

This would allow Amazon to strengthen its video games and live streaming online retail business as Twitch, which was founded in 2011 by Justin Kan and Emmett Shear, counts on a growth potential of 1.1 million unique broadcasters each month, up from the 600,000 figure in November last year.

As of July this year, the company had 55 million unique visitors to its site, which allow visitors to watch gamers playing video games live on the Internet.

Amazon chief executive Jeff Bezos said that âbroadcasting and watching gameplay is a global phenomenonâ and Twitch has been able to bring together millions of visitors to its site each month. He added that Amazon hopes to learn from Twitch and build on the shared knowledge and come up with new services for the gaming community.

Video games from Twitch can also be streamed into Sony’s PlayStation 4 and Microsoft’s Xbox One and this has added tens of thousands of visitors to its sites.

Meanwhile, Emmett Shear said that nothing much would change with the take-over as Twitch would keep its office, employees and brand. âMost importantly our independenceâ would be kept intact and Amazon’s support and resources would make Twitch even better, Shear said in a letter to its users.