LG hints at a round smartwatch dubbed G Watch R 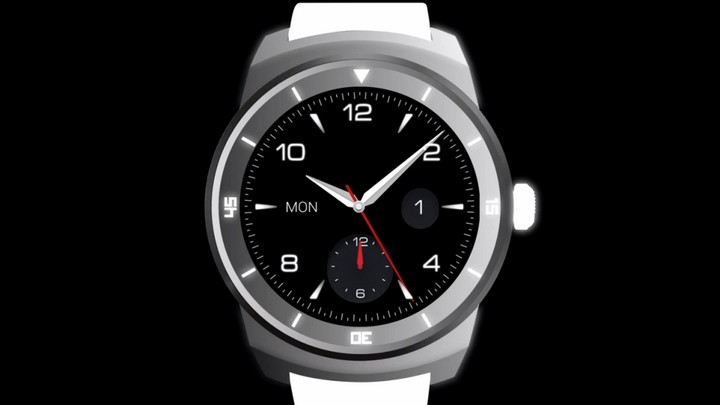 LG has released a teaser video featuring its next generation smartwatch dubbed LG G Watch R with a round display instead of the usual flat rectangular one.

LG will not be the only company offering round smartwatch this fall as the much-anticipated Motorolaâs Moto 360 also comes with a round dial. However, there has been no mention about why LG traded the rectangular design for the traditional looking round dial.

The new LG G Watch R is expected to be launched on September 5 during the IFA 2014 at Berlin. Although Motorola has not made any formal announcement of when its smartwatch will debut, there are wide speculations that it will be launched during the press event scheduled by the company on September 4.

LGâs teaser reveals very little about the smartwatch and another notable feature besides the round dial is the small button that makes it look more like a classic analog watch. The teaser also hints at features like a compass, pedometer and distance meter. Though there is no mention about the price, it is expected to come with a similar price tag of $229, as its predecessor LG G Watch.

Besides LG G Watch R and Motorolaâs Moto 360, there are other much awaited smartwatches expected to hit the shelves this fall like the Appleâs iWatch.