HTC takes the wraps off Windows Phone 8.1 powered One M8 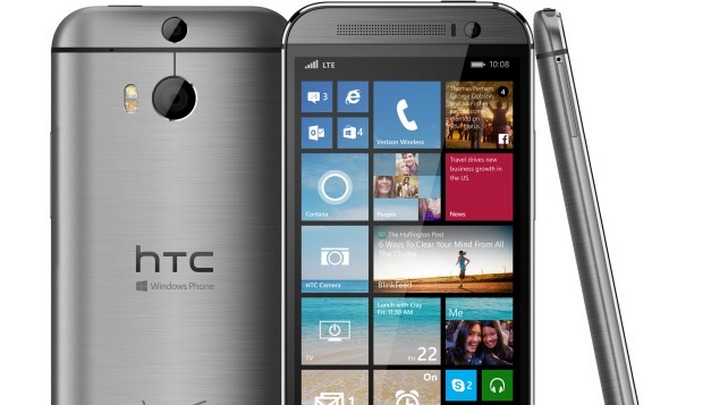 HTC on Tuesday announced the launch of HTC One M8 for Windows, expanding the boundaries of its popular flagship beyond Android.

The HTC One M8 for Windows debuts with the same features as the Android variant released earlier this year, except that the former will run Windows Phone 8.1 in place of Android 4.4 as well as HTC’s Sense user interface. The two variants look identical, except for a Windows Phone logo.

The One M8 for Windows also comes with Microsoftâs voice-activated virtual assistant Cortana along with support for folders, more Start screen layout options and a notification tray as well.

HTC said Microsoft tweaked its software to include some of the original flagshipâs features. For instance, Windows, which typically deals with a single rear camera, supports a second rear camera in M8 to capture depth information in order to allow users to refocus images or create 3D perspectives. The M8 Windows phone will also support HTCâs BlinkFeed hub for personalized content as a separate app.

HTC America President Jason Mackenzie said that it is the first time that a smartphone manufacturer has launched an iconic device in multiple operating systems without making any compromises.

The device is currently available on US carrier Verizon Wireless for either a promotional price of $100 with a two-year contract or $30 a month through the Verizon Edge financing plan. Customers can purchase the device from retail stores starting Wednesday.