Sony Smartwatch 3 to debut at IFA 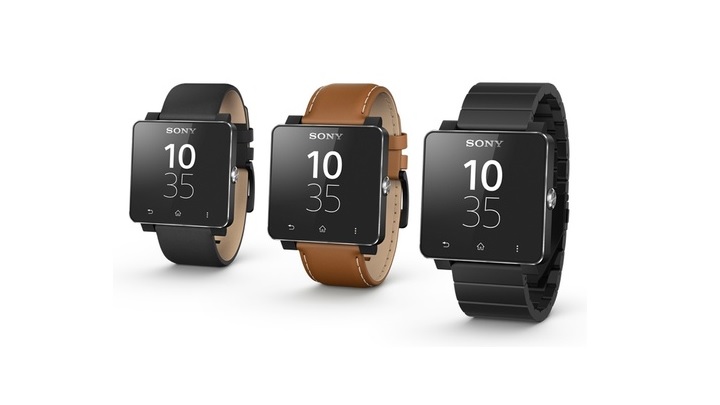 Sonyâs wearable tech interests are still alive with another smartwatch dubbed Smartwatch 3 expected to be unveiled during IFA 2014 at Berlin, Germany on September 3.

According to a report on Digi-wo Sony is expected to use its own version of OS just as its previous smartwatch had instead of fully relying on Android OS. That and the squarish design customarily seen on Sony Smartwatches are expected for the new version of its smartwatch. However, the screen might have an improved resolution on a transflective screen for better visibility.

The device being self-sufficient with built in Wi-Fi could be a deal maker for people as it doesnât depend on a smartphone to get its internet connectivity. Instead, it can connect to Wi-Fi on its own. It will also come with a SIM card slot reportedly giving it a smartphone like functionality. However, users will not be able to make calls using the watch.

Another specification rumoured is a wireless charging of the battery without any mention about the battery life expected. Like high-end Sony devices, it is also expected to be dust and water proof.

Itâs only a matter of few weeks before the real specs of the smartwatch are announced at the IFA 2014, if Sony really has it on the cards. Sony Xperia Z3 is also expected to debut alongside the smartwatch.