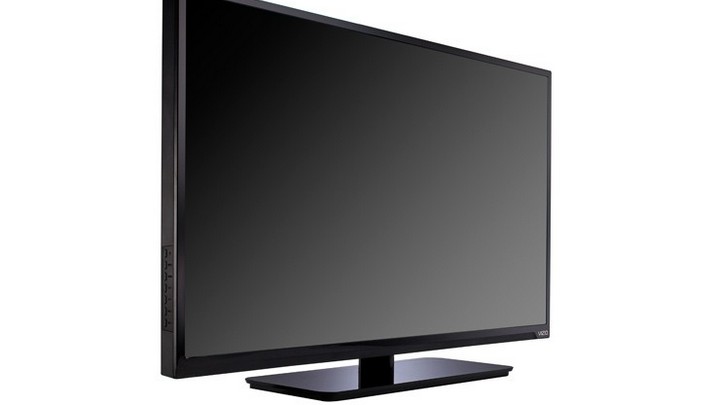 Vizio has issued a recall for around 245,000 E Series television sets – 39-inch and 42-inch Full-Array LED flat panel TVs that are at the risks of tipping over unexpectedly and injuring consumers.

According to US Consumer Product Safety Commission, the stand assembly of the television sets sold between December 2013 and June 2014 can fail, leading to the TV, with a price tag of between $370 and $450 to tip over.

Vizio in a safety notice for said that a potential manufacturing defect in the TV stand assembly of the models E390-B0, E390i-B0, and E420i-B0, might cause the sets to become unstable and unfortunately tipover. The company noted that the defect is ânot visible on the outside of the stand assembly.â

Users of the mentioned models are asked to request for a âfree replacement standâ at the companyâs official website. Vizio has enabled a Serial Number lookup tool, through which consumers can confirm if their VIZIO E390-B0, E390i-B0, or E420i-B0 TV is also affected by the issue.

Customers are asked to âimmediately detach the standâ from the television and even in case of wall mounting TV sets also, it is recommended to contact Vizio for âa replacement stand.â

As of now, a total of 51 cases of Vizio TV tipovers have been reported, but the company assured that there hasnât been any injury related to the cases.

Vizio added that it is also extending the 1-year warranty to 2-years from the date of purchase.