Has China banned Apple products from its procurement list due to security concerns? 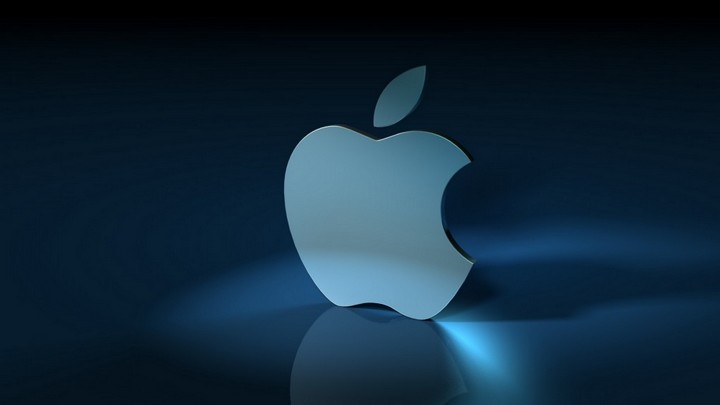 Following the accusations of Appleâs iPhone being a national threat, China has removed 10 of Appleâs products from its government procurement list due to security concerns, claims a new report.

According to a Wednesday report from Bloomberg, citing government officials familiar with the matter, names of 10 Apple products including the iPad, iPad Mini, MacBook Air and MacBook Pro, were omitted from the governmentâs July purchase list initiated by the National Development and Reform Commission (NDRC) and Ministry of Finance. The Cupertinoâs products were present in a June draft, the report noted.

The official indicated that the omission of the Cupertinoâs products from the list is attributed to security concerns, adding that the ban would apply to all central party departments, government ministries and local government.

Earlier in June, State-run China Central Television in a report pointed out that the in-built location-tracking technology on Apple’s iPhone could potentially lead to the disclosure of state secrets, naming the smartphone to be a national threat. The report found that even when users turned off their cellphoneâs positioning functions, the smartphone was still able to record their information.

The Cupertino, however, slammed the reports saying that that it has never allowed and will never allow governments access to its servers as it is deeply committed to protecting the privacy of all its customers.

The report of 10 Apple products banned comes after the Chinese government published a software procurement list last week that excluded foreign anti-virus software from Kaspersky Lab and Symantec Corp. China had also bared the use of Microsoft’s Windows 8 operating system.

Mark Po, a Hong Kong-based analyst, in a statement said the governmentâs decision to stop the procurement of products is a signal for corporate and semi-government bodies.

The ban indicates the Chinese government wants to ensure overseas companies do not have too much influence on the country, Po added.