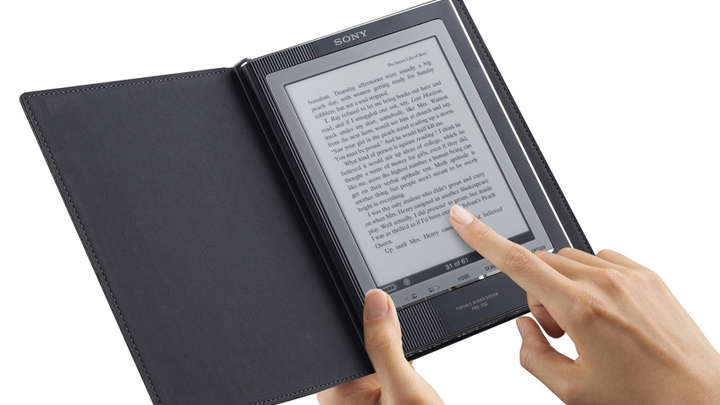 Recent reports suggest that Sony has finally made up its mind to make an exit from the e-book business as it will no longer be manufacturing eReader hardware.

According to reports from the German site Lesen.net, Sony has no plans for a successor to its current Reader model, PRS-T3 and that the device will be the last Sony eReader to be sold until stock runs out. The PRS-T3 was rolled out in 20 countries including Japan, Canada and European states last year.

Weighing 200 grams, the PRS-T3 features a 6-inch E-ink touchscreen display, an optional night light, Wi-Fi and a battery life that lasts for 6 to 8 weeks.

Earlier this year, the Electronics giant had pulled out of selling e-books in the UK, Europe and Australia, pushing its users in the US and Europe to rival Koboâs e-bookstore. Now, Sony has announced that it will pull out itself completely of the worldwide e-reader market as it is soon going to shut down production in Japan as well. The company however confirmed itâll continue producing specialist business readers that use its âdigital paperâ system.

Although Sony did not give any exact reason for the closure, itâs quite evident that rise of smartphones, tablets and phablets has badly affected the companyâs e-bookstore ambitions. Also, competing with Amazonâs cheaper Kindle range of devices, which currently holds for 90 percent of the UK e-reader market, is said to have led to the deviceâs demise.

Sony, earlier this year, sold its Vaio PC business division as it continues to go through a rough restructuring period.