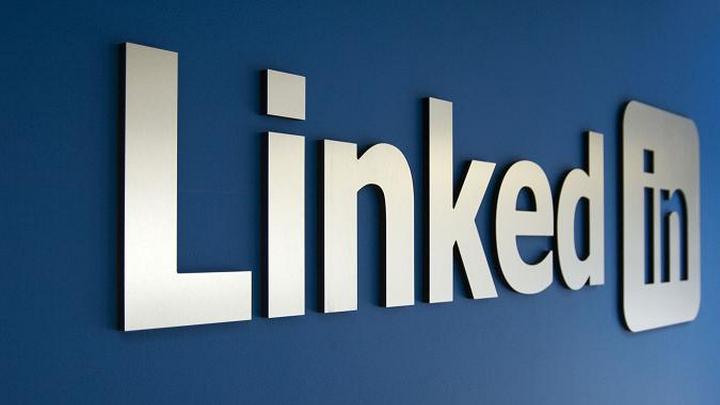 In a bid to settle claims with 359 current and former employees, LinkedIn has agreed to pay them up to $6 million in unpaid wages and damages, recent reports revealed.

The US Department of Labor, in an investigation into LinkedIn, found that the online professional networking service was in violation of overtime and record-keeping provisions of the federal Fair Labor Standards Act.

As per the settlement announced by the US Labor Department on Monday, LinkedIn will pay more than $3.3 million in retroactive overtime wages and more than $2.5 million in damages to the affected employees â current as well as former â who worked at the firm’s offices in California, Illinois, Nebraska and New York.

LinkedIn has already mailed the payments to the workers covered by the settlement, a Labor Department representative said.

David Weil, the administrator of the Labor Department’s Wage and Hour Division, said that LinkedIn has positively cooperated with them in the investigation and has also agreed to take proactive steps to prevent future violations.

LinkedIn in a statement said that talent was its “number one priority” and that it was eager to “rectify the situation” at any cost.

“This was a function of not having the right tools in place for of our sales force to track hours properly,”

Shannon Stubo, vice president of corporate communications at LinkedIn, said the violation was the result of lack of the right tools in place to track employeeâs working hours properly, for a small subset of the companyâs sales force.

The Labor Department ruled that LinkedIn, in addition to paying the damages, will have to train all employees that “off-the-clock work” is prohibited for all non-exempt workers.

As per Federal law, hourly employees should be paid the federal minimum hourly wage of $7.25 plus overtime pay at the minimum rate of 1.5 times their regular hourly rates for hours worked past 40 in a given work week.