Lionsgate sues Limetorrents, Played.to, and four others over Expendables 3 leak 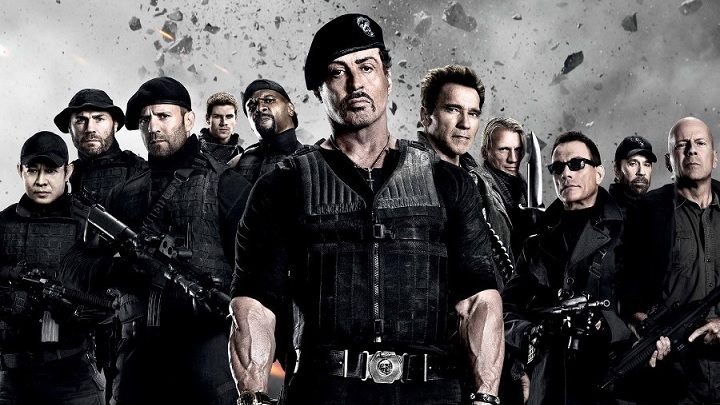 Lionsgate, the film company in charge of distribution of Expendables 3, has filed a lawsuit against unknown individuals who shared a DVD-level copy of Expendables 3 and six file-sharing sites known to have the links through which copies of the movies are being downloaded illegally.

Advanced copy of Expendables 3 was leaked online in July and the pirated copy of the movie saw as many as 180,000 downloads in just 24 hours. The movie, which is releasing on August 15, is said to have crossed two million downloads already.

Soon after Expendables 3 was leaked, Lionsgate started sending out takedown requests to numerous file-sharing sites including the six named in the lawsuit. Almost all sites complied by taking down the links, but few failed to adhere to the request with some even not responding to the mails sent by the film company.

Lionsgate has named these six sites and its owners of direct, contributory and vicarious copyright infringement notes The Hollywood Reporter, which first published the news about the court case.

The plaintiff is not only demanding temporary restraining order and injunctions prohibiting operators of this site from âhosting, linking to, distributing, reproducing, performing, selling or making available copies of Expendables 3â, but also wants those named in the lawsuit to refrain from actions “induces, causes or materially contributes to” direct copyright infringement of its work.

Lionsgate isnât stopping there and wants the court to prohibit defendants from “operating any of the websites” and order them to “take all steps necessary to recall and recover all copies of the Stolen Film or any portion thereof that they have distributed.”

Beyond this the film company also wants their bank accounts seized as well as website domains locked and seized.

Further, the company is also demanding actual or statutory damages for the financial losses it has suffered because of the Expendables 3 leak, which are limited to $150,000 per site considering that it was only a matter of one film.