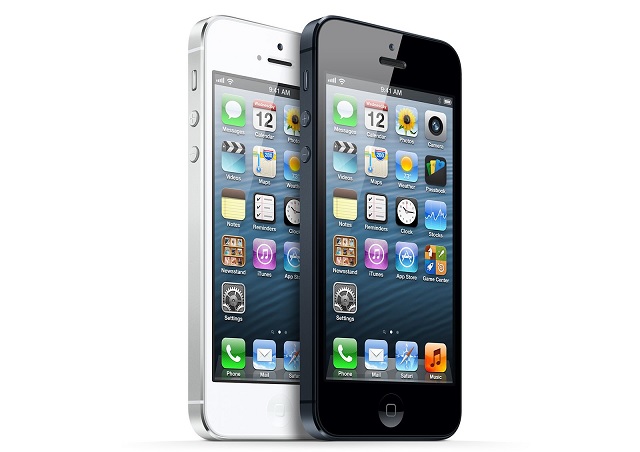 As a part of Microsoftâs in-store exchange program, the company is now ready to offer up to $200 (Â£126, AU$215) credit to customers in exchange for their used iPhones, Android and Blackberry devices. The tech giantâs â#timetoswitchâ campaign will run until November 3rd.

This offer is exclusive to selected Microsoft stores in Canada and U.S. and will be applicable on used iPhone 4S and iPhone 5 devices. A similar kind of trade-in campaign is already being run by Microsoft in which customers can exchange their used iPads for a minimum gift card of $200 which can be used to purchase Microsoft products at companyâs retail stores.

The promotional program has been designed by Microsoft to lure customers to buy their Windows Phones. With the release of Appleâs new iPhone 5S and iPhone 5C, the competition between the leading tech giants has taken an intense form. Although Microsoft is doing its every bit to compete with its rivals including Apple and Samsung, the company will have to take serious efforts to be at the top.

Microsoftâs online campaign unlike its running iPad and iPhone campaign limited to only U.S. and Canada Microsoft stores has been made open to âanyone thatâs ready to trade up to an amazing new Microsoft device.â

Under the iPad promotion program, which will go on till October 27, users can turn in an Apple iPad 2, iPad 3, or iPad 4 in exchange for a gift card, which can be used to either buy a Windows Phone or some other product from Microsoft.