PS4 still ahead of Xbox One despite introduction of kinect-free variant, UK retailer says 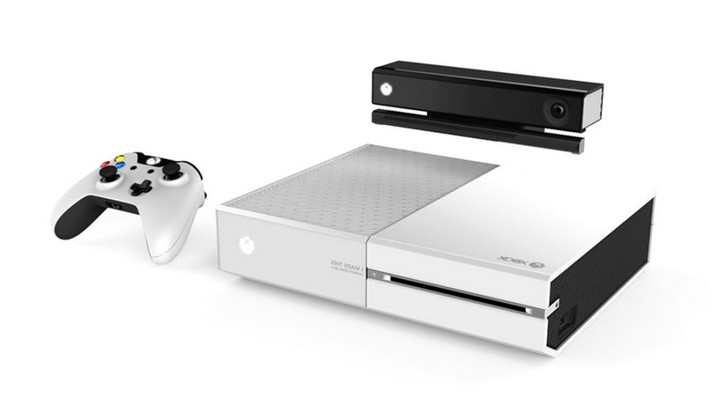 It seems like Microsoftâs decision to drop the Kinect motion sensor from the Xbox One package thereby lowering the consoleâs price to Â£349 hasnât helped it match Sonyâs PlayStation 4 success.

A recent report from the UK retailer John Lewis has revealed that Sonyâs popular gaming console PS4 continues to maintain its lead over the Xbox One despite the release of low priced Kinect-less bundles.

Both the Xbox One and PS4 gaming consoles made their debut in November last year. At the time of launch, the Xbox One cost a full Â£80 more than the PS4. With a comparatively lower introductory price, the PS4 was able to attract attention of more gamers and outsell rival in terms of sales numbers.

However, Microsoft last month launched a new Xbox One bundle matching the same Â£349 price tag as the PS4 but without the Kinect sensor.

Although lowering the Xbox Oneâs price has favoured Microsoft in terms of sales which has almost doubled post the launch, but the effect is still not enough to compete with leading rival Sonyâs PS4.

Johnathan Marsh, head of Buying for Electrics and Home Technology at John Lewis, in an interview with TrustedReviews, said that its true that Xbox One sales has increased since Microsoft released the Kinect-less Xbox One console. The sales figures have grown more competitive now but is still favoring Sony, he added.

Marsh noted that the Xbox One price cut has undoubtedly garnered a good response from the consumers, but the demand for Sony is however still stronger than Xbox One currently.