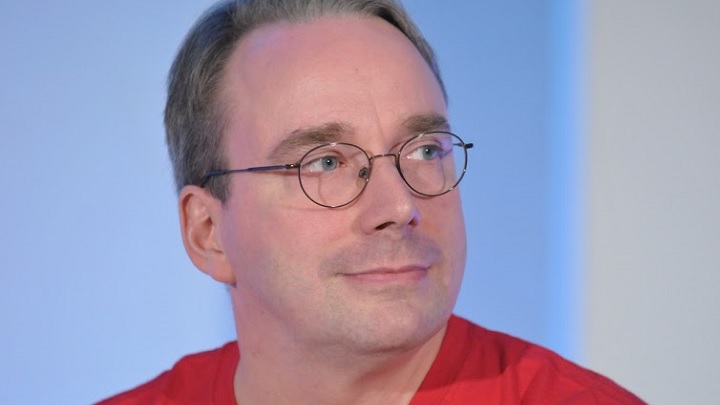 Linus Torvalds has called GCC 4.9.0 compiler âpure and utter sh*tâ and ‘terminally broken’ after a random panic was discovered in a load balance function in Linux 3.16-rc6.

âOk, so I’m looking at the code generation and your compiler is pure and utter *shit*â, in one of the mails on Linux kernel mailing list. ââ¦gcc-4.9.0 seems to be terminally brokenâ, he added further.

The issue that invited such comments from Torvalds is to do with the compiler apparently spilled a constant and incorrect stack red-zoning on x86-64 code generation.

âLookie here, your compiler does some absolutely insane things with the spilling, including spilling a *constant*. For chrissake, that compiler shouldn’t have been allowed to graduate from kindergarten. We’re talking “sloth that was dropped on the head as a baby” level retardation levelsâ, he added.

Dwelling onto the technical bits, Torvalds went onto say that a bug report needs to be filed as it âis some seriously crazy shit.â

Torvalds rules out kernel bug in the load balance random panic claiming that the compiler is creating broken code while also warning that those testing the kernel shouldnât compile it with gcc-4.9.0.

The issue hasnât been observed with gcc version 4.8 and it would be safest bet for now. Also, we are not sure if the kernelâs code compiles perfectly with gcc-4.9.1 which was released recently.