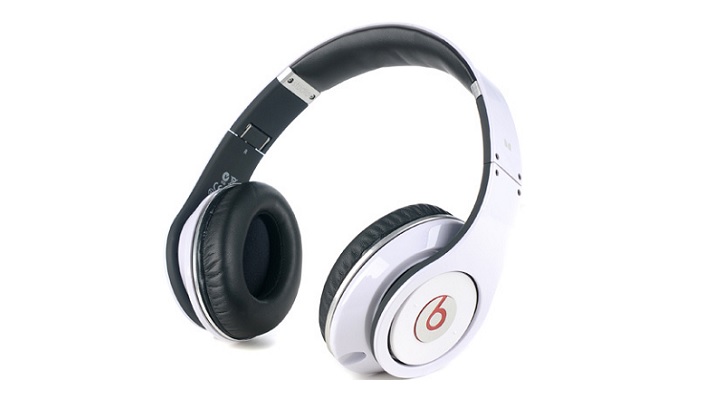 It seems that Appleâs infamous acquisition of Beats Electronics might bring more trouble to Apple as high-end head phone maker Bose has sued Beats over patent infringement of its noise-cancelling headphones.

Apple already has its hands full fighting patent infringement suits with other tech giants such as Samsung, and with the latest lawsuit it has yet another case to fight. The lawsuit filed by Bose holds Beat Electronics and Beats Electronics International as defendants.

The lawsuit filed by Bose states that Beats Electronics has snatched 50 yearsâ worth of research on noise-cancelling tech as the devices in the current lineup include almost 36 US patents and applications pending for approval.

Of the 36, 22 are granted patents and 14 are waiting the approval of USPTO. The products that are said to be infringing on Boseâs patents include the Studio Wireless Bluetooth headphones of the Beats Studio line.

Bose has asked for an injunction against continued infringement and also demands Beats to provide a full account of the sales figures of the devices allegedly infringed.

Bose has also demanded a payment for the damages which include court costs and asked the court to consider it as willful infringement and calculate upwards adjustment of damages in addition to “other relief” which will is for the court to decide on.

Bose has been a dominant player in the high-end headphone market for several years while Beats made its way to the top in less than 6 years grabbing almost 64 percent of the industry market.