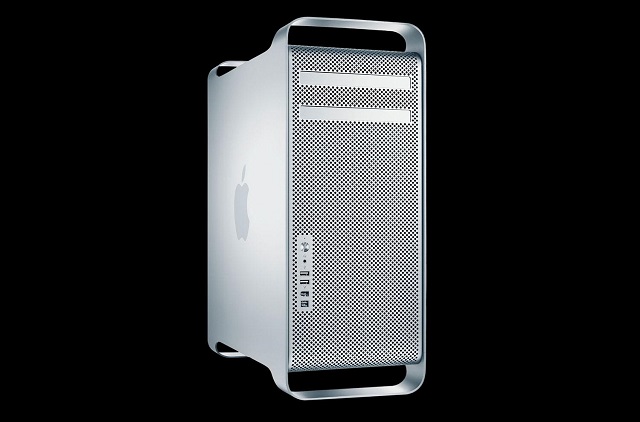 Geekbench results of a new Apple systems dubbed AAPLJ90,1 point to the probability of release of an all-new Mac Pro powered by an octa-core processor very soon.

The new 8-core Mac Pro registers a score of 24429 when tested on 32-bit Multi-Core Geekbench 3 benchmark and evidently the system is at par with the scores achieved by the top-end models of 2010 and 2012 Mac Pro models that were powered by 12-core processors. Further, the new Mac Pro also puts the earlier octa-core models in the shade by quite a huge margin. Considering that Apple refreshed its iMac range with better graphics we are inclined to believe that it will do the same with Mac Pro lineup. Not so much for gaming purpose, but for computational needs, the new Mac Pro will be powered by dual AMD FirePro GPUs thereby allowing multi-screen fans to have as many as three simultaneous 4K displays.

We expect that Apple will release its new Mac Pro sometime in October itself in an event that may also see the release of new iPads.