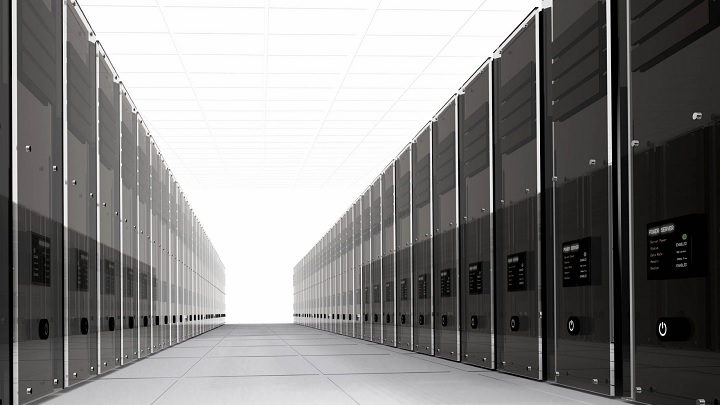 VMware has opened up a new UK data centre in the south west London suburb of Chessington, the second one after it first opened a data centre in Slough earlier this year.

The service has since its launch been extended with disaster recovery and data protection services. The firm also announced Pivotal CF support for vCHS in May offering for application development based on the Cloud Foundry framework.

In addition to the two UK data centers, VMware also has facilities across the US and Japan. The company claims, since the initial launch of the vCloud Hybrid Service in the UK, more than 800 people in partner organizations have accredited for the service.

Gavin Jackson, VP of cloud services, EMEA, at VMware, said that while customers have already started using vCHS for easy, affordable and seamless movement of workload between public and private clouds, they are now looking at more strategic use of hybrid cloud.

The company said vCHS entails 1TB of storage, two seven-day disaster recovery tests, and standby cloud capacity with a recovery point objective of up to 15 minutes for a price starting at $835 per month.

The news follows VMware announcement which said it has entered into major partnerships with Asian tech giants to bring its hybrid cloud service to the Asia Pacific region.