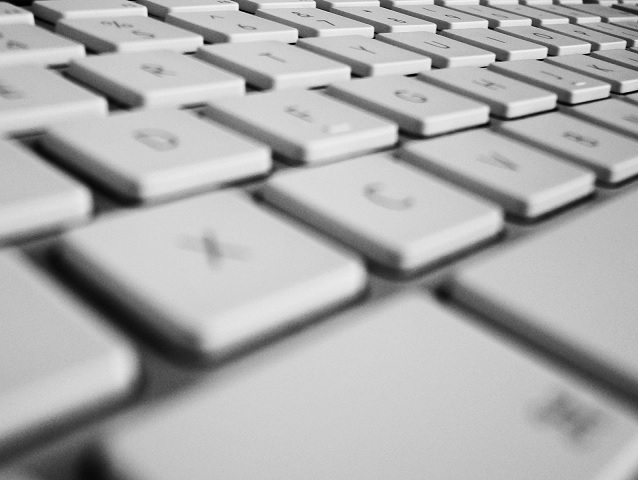 The UK government has announced that all government documents intended for viewing, sharing or collaborating should be in PDF/A or HTML or ODF formats hereon.

The war between Microsoftâs OpenXML and open source office suites like LIbreOffice and OpenOffice has come to an end in the UK with this announcement from the government on Tuesday.

Cabinet Office Minister Francis Maude said in a statement that the government has favoured those who felt that the open standards will reduce the cost incurred by users and it will be easier for them to work with the government when they use ODF.

All of the official office suites will have to support ODF, which will bring some pretty big changes. Maude also said that the government will start using the ODF format very soon and that it will ensure that users will find it easy to work with government documents.

Documents that are meant for only viewing will be in PDF/A or HTML format and those that require user collaboration and sharing will be supplied in the ODF format. He also added that it will help save businesses and citizens about Â£1.2 billion as they will not have to buy special packages from vendors like Microsoft.

Founding partner of Gesmer Updegrove Andrew Updegrove said that adopting open and independent standards is a move that is made with the user in mind and not the vendor.

Users are free to use their choice of application, for instance, Microsoft Office or LibreOffice or other open source programs. However, all the programs in the office suite will have to start supporting ODF. Currently, Google Docs and a few others do not support ODF format. Therefore, any vendor who wants to transact with the government will have to tweak their applications to support ODF.