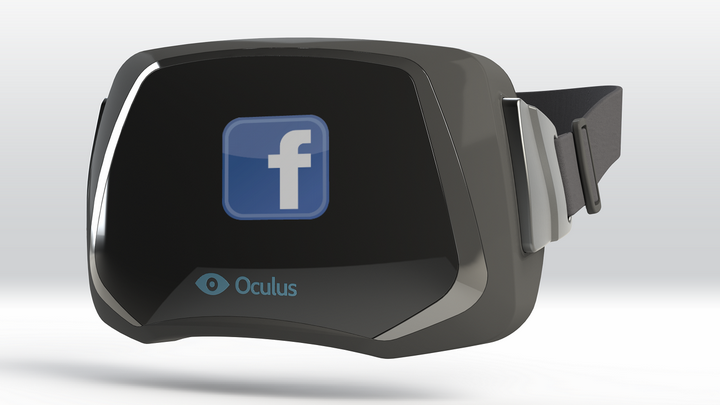 The two companies confirmed the news in a joint statement released Monday which read that both Facebook and Oculus VR are looking forward to an exciting future together with an aim to build the next computing platform and re-imagine the way people communicate.

The acquisition was initially announced on March 25. Oculus VR cost Facebook $400 million in cash and $1.6 billion in stock (calculated based on the average closing price of the 20 trading days preceding March 21, 2014 of $69.35 per share). The social networking giant also promised $300 million if Oculus succeeds in achieving certain “milestones.”

Facebookâs chief executive officer, Mark Zuckerberg, at the time of announcing the deal, said that the virtual reality technology is expected to emerge as the next social and communications platform. The social network giantâs association with virtual reality startup suggests that it is moving towards new technology to continue its social media dominancy, as well as expand outwards to stay profitable in the future.

As a part of the deal, Oculus will continue to have its own individual identity and will remain at its current headquarters in Irvine, California. The Oculus team is currently developing the virtual reality platform Oculus Rift, which was received positively at CES 2014 earlier this year.

More information on the deal will come as Oculus reveals its current and future action plans at its first Oculus Connect conference to be held in September.