Cortana to speak in British accent in ‘less than two weeks’ 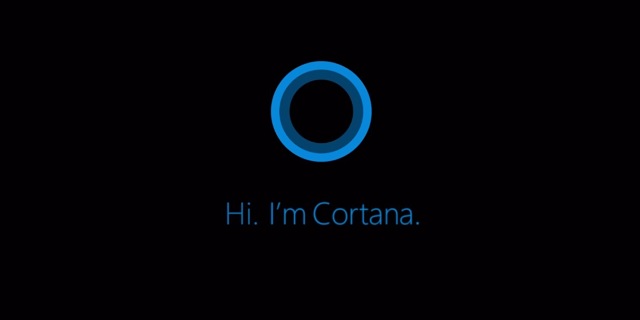 Microsoft Windows Phoneâs voice assistant, Cortana is finally on the way to Britain in the developer preview scheduled for roll out in âless than two weeks.â

Responding to questions related to Cortanaâs UK release on Twitter, Marcus Ash, program manager on the Cortana project tweeted âBarring an unforeseen issue, down to less than 2 weeks for the developer preview.â

Cortana is expected to land in UK with the British accent. Ash also added that it had been a âtouch projectâ for the company, but they have âlearned a lot of scaling,â and that the project is in finishing stage.

Following the developer preview release, the software giant is expected to roll out Cortana to all Windows Phone 8.1 users by 2014 fall.

Microsoft has long been teasing about the UK launch of Cortana since the end of May, with the company tweeting simply âSoonâ above a picture of likely Lumia 1020, with the Cortona icon on the screen.

Notably, Marcus Ash has also tweeted about the UK and China availability of Cortana last month, stating the release to happen within âweeks not months.â

Cortana, introduced in April, is undoubtedly one of the much awaited features of the Windows Phone 8.1. Microsoft initially rolled out the beta version of the Cortana in the US and promised to expand to UK by the end of this year.

A Microsoft spokesperson has confirmed the time-frame of Ashâs recent tweet âin less than two weeks,â with The Inquirer, stating that the Cortana will be available in the UK and China by late 2014, with additional market roll outs planned for 2015.

However, the exact date of Cortanaâs release in the UK and China as well as the availability of the feature for non-developer preview Windows Phone 9.1 smartphones, are yet to be known.