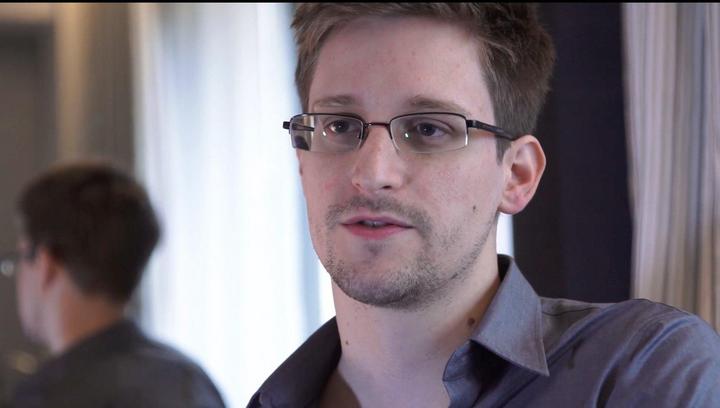 Addressing the Hackers On Planet Earth (HOPE) conference in New York via a video link from Moscow, Russia, former US National Security Agency contractor Edward Snowden called on the hacking community to come up with anti-surveillance technologies aimed at halting governmentsâ snooping activities.

Snowden, who has been accused of leaking confidential documents detailing NSA’s surveillance programmes, said he intends to devote much of his time into developing and promoting anti-surveillance technology that will allow people to communicate anonymously with a high level of encryption.

He urged for support from the hackers, coders and developers attending the conference as well as the ones watching via live stream online.

Snowden also took time to defend his actions in relation to leaking up to 1.7 million confidential NSA documents to the media. He said the general public should be aware of how governmentâs surveillance program works so that they can understand the risks exposed by use of devices, apps and services. He escaped from the United States and fled to Russia last year after leaking the top secret documents.

He said encryption of data is crucial, but it cannot itself be deemed as a definitive solution. In order to protect the privacy of users, people working in technology will need to design and develop entirely new protocols and infrastructure.

Snowden, however, did not reveal anything about his extended stay in Russia. The former NSA contractor had earlier applied for extension of his temporary Russian visa which expires at the end of July. The US government wants Russia to send back Snowden to trial him on criminal charges including espionage.