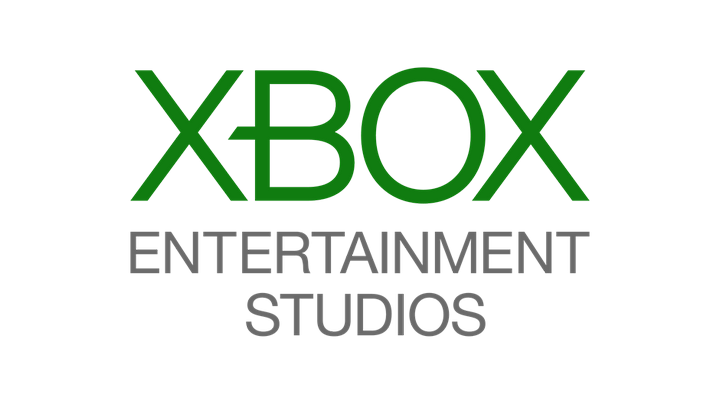 Microsoftâs cost cutting plans will soon engulf Xbox Entertainment Studios into its fold as the software giant has announced that it is going to shut down its gaming studio in the coming months.

The decision of shutting down Xbox Entertainment Studio, responsible for exclusive original Xbox programming, will affect as many as 200 jobs. The job cuts are part of the companyâs wide restructuring plans that will see the elimination of up to 18,000 jobs over the next 12 month period.

Phil Spencer, the head of Microsoft Studios, confirmed the news in an official statement. He said that while the studio will soon be shut down, executives Nancy Tellem, Jordan Levin and some other members of the XES team will continue to work on original projects that are already in production stage, including the documentary Signal to Noise series and both âHalo: Nightfallâ and the other âHaloâ Television Series. Xbox will also continue to support and deliver interactive sports content like âNFL on Xbox,â Spencer said.

He also added that the team will continue to enhance entertainment offered on console through monthly console updates and that Xboxâs app partnerships with world-class content providers will remain unaffected by the shut down.

Spencer stressed on saying that although the change seems not so easy, it will help the company better align with its long-term goals.

A Microsoft spokesperson said that this decision to shut down Xbox Entertainment Studios was made “in light of the Xbox vision to focus more on games and gamers.”