Lumia 1020 to reach end of life in September, leak claims 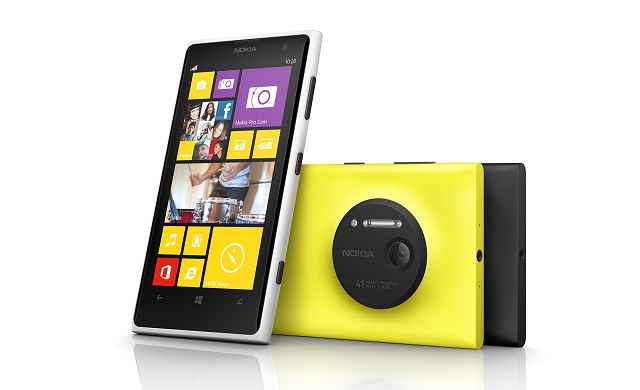 Ever since Microsoft bought Nokiaâs mobile devices business, it has been looking for ways to kill Nokia brand gradually and rebrand it to Microsoft and now the software giant has reportedly marked Nokia Lumia 1020 for execution this September.

Popular tipster @evleaks reportedÂ that the companyâs mobile division has officially announced its decision to move Lumia 1020 to end-of-life status this September.

Microsoft may support the device and continue to deliver software support until the next Windows Phone is launched and has set it in end-of-life status only for time being. The device carries Nokiaâs masterpiece, 41-megapixel PureView camera sensor and was launched hardly a year ago in the US, reaching UK in September last year.

It was launched as a replacement of PureView 808 which used Nokiaâs internally developed Symbian platform, whereas for Lumia 1020, the company chose Windows Phone OS. The only common feature that both phones shared was the 41 pixel primary camera with PureView technology.

The company has already stopped delivering updates for PureView 808 and the same is expected to happen with Lumia 1020 soon. All production activities will be stopped while the stock will be maintained even after September 2014 to clear the existing inventory.

As the company has not announced any plans regarding its next device, there are chances that it might continue supporting Lumia 1020 for quite some time. There are also chances of Microsoft using the 20.7-megapixel sensor seen on Lumia 930.

It is also widely rumoured that Redmond has applied for a licence to rebrand Nokia and that Surface tablets will be rebranded as Microsoft Lumia.