Apple iPhone 6 sapphire display is ‘not unbreakable after all’ 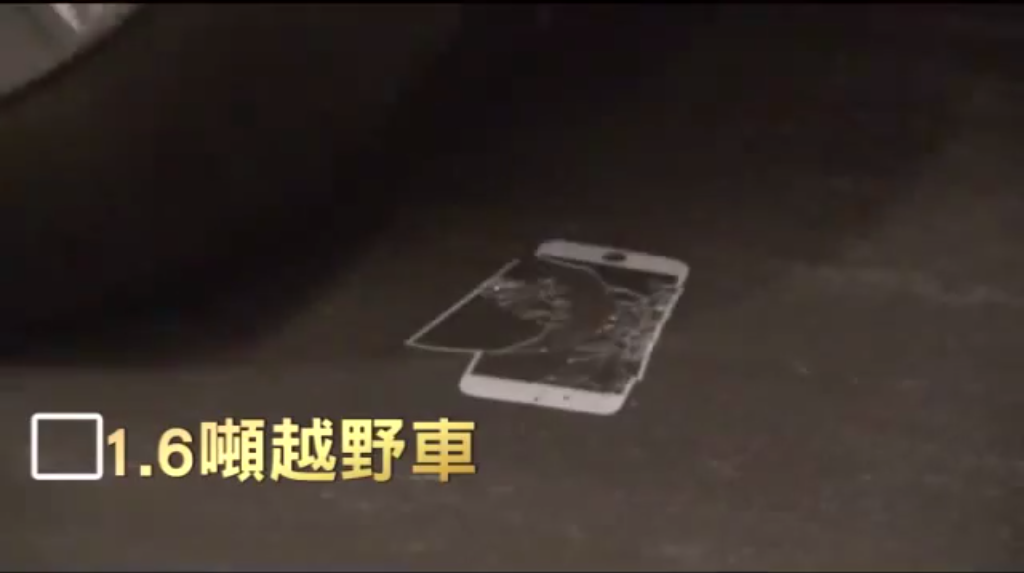 The supposed sapphire screens of the Apple’s next generation iPhone 6, is touted to be ‘indestructible,’ from the videos posted last week, but apparently that is not the case as a recent report claims it to be just not invincible.

Earlier this week, we saw videos of the purported sapphire screen of iPhone 6 undergoing brutal stress tests, taking all sorts of abuse starting with knife scratches to being bent underneath the sole of shoes, sending us all to an anxiety attack.

However, a new video from the Hong Kong shores, which also claims the display to be tough enough to stand up to similar forms of torture and other forms tests including direct flame, reveals that the screen shatters when run over by a 1.6 ton sport utility vehicle.

According to a report from Apple Daily, the screen has scored well in other stress tests, but the glass cracked when driven over by a sports car, suggesting that the display would be tough but not invincible.

Similar to the previous videos, the new video shows the iPhone 6 display surviving tests like scratching, bending, nailing, hammering, and so on. The screen is also subjected to flame leaving only its soot, which can be easily wiped off.

Experts say the previous videos of stress tests could be legitimate with Professor Neil Alford of the department of materials at Imperial College, London stating that he was consulted by Apple around 18 months ago.