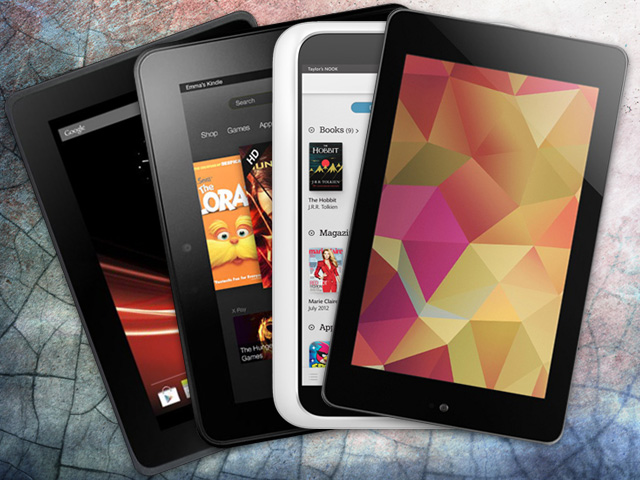 Tablet shipments, after years of robust growth, have taken the downward path for the first time in the Q1 2014, claims a new report.

NPD DisplaySearch reports that tablets in general are at a loss, with small tablets getting hit the hardest, in the competition between â5.5 [inch] and larger smartphones and 7 – 7.9 [inch] tablet PCs,â which will ultimately reduce the demand for tablets through 2018.

According to the report, the tablet shipment numbers for the three month period is at 56 million, down from 59 million units last year.

NPD has lowered its forecast for the tablet shipments this year to 285 million from the 315 million, expecting a 14 percent year-over-year growth. The research firm also expects the growth rate to fall to single digits by 2017.

NPD expects major brands to look into the prospects of larger sizes to increase the tablet revenues and projects shipments of tablets of 8 to 10.9-inch to overtake the small tablets of 7 to 7.9-inch by 2018.

He added that there is a risk as most of the major brands have reduced their business plans for 2014 recently and that the cycle of replacement for 7 to 7.9-inch tablet PCs will extend beyond the 1 to 2 years range, unless major brands develop âmore attractive usage scenarios.â