Sony Xperia C3 has selfie written all over it 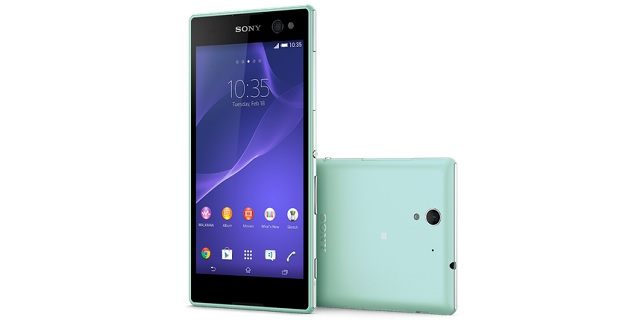 Sony has released its selfie-centric smartphones â the Xperia C3 â that features a 5-megapixel front snapper accompanied by a LED flash and a 25mm lens.

Those who are looking to enhance their selfies can do so using a range of options provided by Sony including âtimeshift-burst’, augmented reality animations and superior auto mode.

It seems that in a bid to provide a better front snapper, Sony has compromised on the rear camera by fitting an 8-megapixel snapper â less impressive than the one on Xperia T2 Ultra, the Z1 Compact or Xperia Z2.

Having said that, the Xperia C3 is impressive as far as other specifications are concerned which includes 5.5-inch high definition screen, 1.2GHz quad-core CPU, 1GB of RAM and 8GB of flash storage. You can expand the storage to up to 32GB using a microSD card.