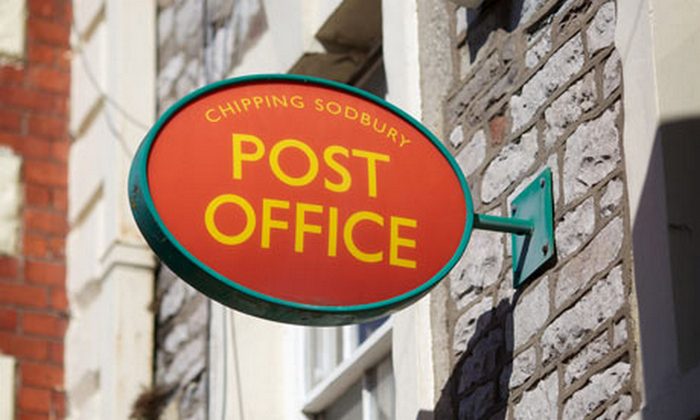 The UK national Post Office has announced that it is teaming up with EE, the largest network, to launch its own low-cost mobile service later this year to customers seeking âgreat value for money and transparency.â

The Post office, which already offers home-phone and broadband services, will become a mobile virtual network operator (MVNO) with this move, as it is looking to challenge companies like Tesco, Co-op and Asda.

The initial roll-out of the service will be through 50 Post Office branches and online, starting this autumn, with a nationwide roll-out scheduled for later this year.

Chief Commercial Officer at the Post Office, Martin George said that the network of more than 11,500 branches along with online and call centre presence, makes it the âperfect platformâ to be âone of the most credible providers of mobile services,â in todayâs market. He added that Post Office is in an âideal positionâ to offer what he calls a âgenuine alternative,â noting that 36 percent customers said they would consider Post Office as their mobile provider.

George said that according to their research, a third of customers surveyed stated that they would switch to new providers from âone of the mainstream providers for their next service.â

An EE spokesperson said that the company is delighted that EE has been selected by Post Office to power its services, reinforcing its position as the fastest, biggest and most reliable network in the UK.

The announcement of the mobile services comes as a part of the Post Officeâs plan to bolster the core mail and retail businesses, using its trusted brand. The move follows the Â£640 million boost from the government to support a radical transformational plan funded last year.

The new mobile service will add to the home phone and broadband services from Post Office launched in 2007, currently under Chief Executive Paula Vennells, which have around 500,000 customers.