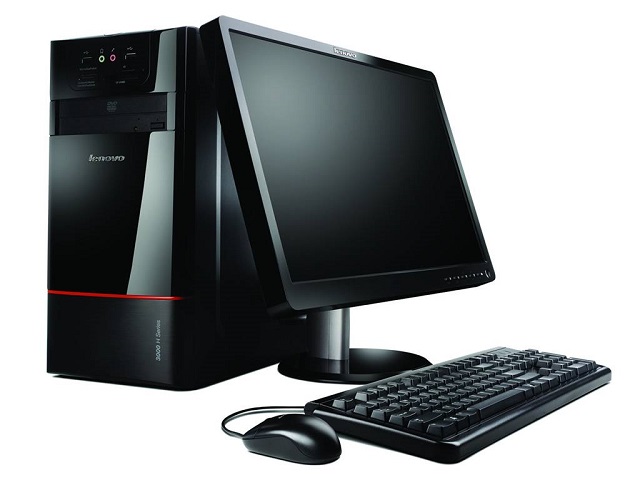 After a devastating drop in the global PC sales for multiple years, the market is poising to experience a revival, to have a modest growth next year, claims a new report.

Gartner in the latest report predicts that PC shipments will reach around 317 million in 2015, from 308 million units estimated to ship this year, which was down from 317.6 million last year. The PC market is expected to surge by over 5 percent this year, but still retaining the negative figures – from -9.5 percent in 2013 to -2.9 percent in 2014.

Gartner Research Director Ranjit Atwal said that the year 2014 will mark a ârelative revival of the global PC market,â noting that âbusiness upgrades from Windows XPâ will be the main factor to ease the slowdown of the market. He added that around â60 million professional PC replacementsâ are estimated for the year 2014 in the âmature markets.â

However, the traditional PC market, consisting of desktop and notebooks, will still follow the same âdownward trendâ and decline to 6.7 percent this year and 5.3 percent next year.

Gartner claims that the mature market consumers are losing interest in small-screen tablets in favour of larger screen, while Southeast Asia consumers are more interested in phablets, causing a downward trend in tablet sales. The report also predicts that the smartphone sales by the end of 2018 will represent 88 percent of the global sales of mobile phone, up from 66 percent in 2014.

Annette Zimmermann, research director at Gartner said that the announcement of Appleâs next generation iPhone 6 is expected to âattract pent-up demand for users who want a larger screen,â adding that Windows Phone with a market share of 4 percent in 2014 is expected to âexhibit strong growth from a low base in 2014,â and is predicted to grab 10 percent market share by the end of 2018.