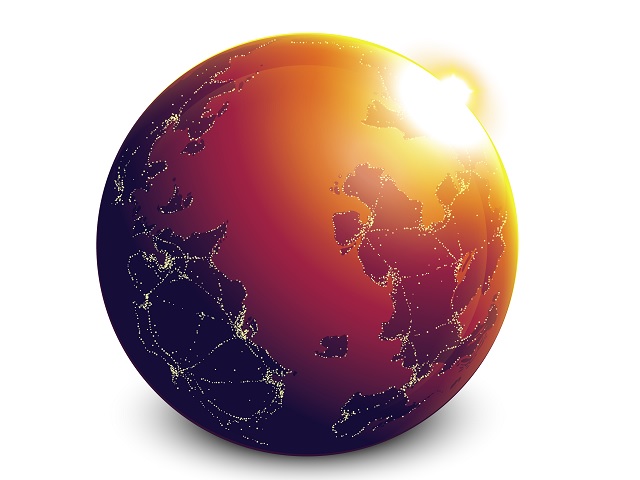 Mozilla has blocked auto activation of plugin in latest Firefox Aurora build and has handed over the control of the activation to the users.

Users will now be able to choose whether to activate a particular plugin on a site or not. âEven though many users are not even aware of plugins, they are a significant source of hangs, crashes, and security incidents. By allowing users to decide which sites need to use plugins, Firefox will help protect them and keep their browser running smoothlyâ, notes Mozilla in a blog post. Plugins have become rather old with advancement in web technologies and are not supported in most of the mobile devices. Desktop browsers still use plugins for enhanced web experience. These plugins served as prototyping tools for many full-fledged applications and users who were reluctant to install these applications were provided with the functionality through the means of a browser plugins.

Mozilla noted that the recent change in its browser wonât affect Flash because it, âis so common on the Web, and many websites use âhiddenâ Flash instances that the user does not see and cannot click on: making Flash click-to-play would be confusing for most users.â However, Mozilla notes that it has taken due care when it comes to older versions of Flash and users will see a click-to-activate UI in case the browser finds a vulnerable version and will prompt users to upgrade to latest version.

Users can try out the new plugin experience by downloading the Aurora build here.